Finally, this extensive approach creates an analytical founded delivery based upon: 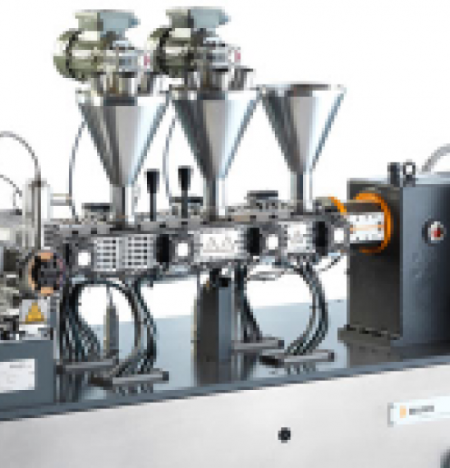 Two types of rubber mixing processes are used at Harkesh. We are currently using in excess of 75 compound formulations and the process of development of new ones as per customer requirements is continuously on-going. Technical assistance with respect to compound development, production and testing is taken as per customer needs. The Synthetic Rubber elastomer, fillers like carbon black and other chemicals as per the formulation are weighed with a computer aided semi-automatic weighing system.

The mixing is done at controlled temperature. The next step is done after a set ageing time in which the mass of raw compound is again rolled with curing agents (accelerators). This compound is then moved through rollers to give sheets of desired thickness.

The second mixing process, which is manual, is done on open type roller mills and is mainly used for small quantities or coloured compounds.
The compound is then tested in the laboratory for various routine type tests depending on the specifications. A few of examples are hardness tests, rheological tests, compression set tests, ageing tests in air and various other media.

On successful completion of the tests the compound is issued to the next process. 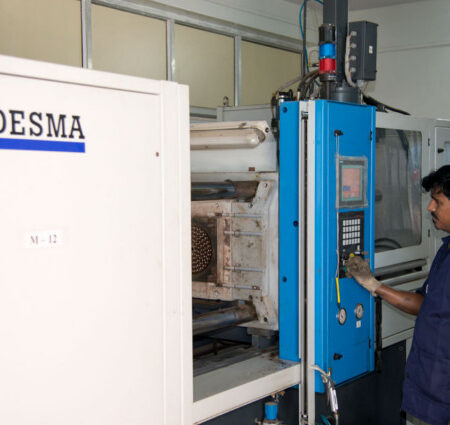 At Harkesh, 2 proven methods are inbuilt in the finishing process of rubber components, commonly also known as – Deflashing:

The product is placed inside a chamber which rotates at a high speed. The shape of the chamber helps the tumbling action within the enclosure. The chamber is filled in with the product, liquid and a suitable abrasion media in appropriate proportion. This method has been developed using in-house technology and desired results are obtained in a cost-effective manner.

The product is placed in a chamber with suitable media and is turned at a specific RPM. The temperature of the product is brought down to sub-zero level, using liquid Nitrogen. The chamber is fitted with squat impellers which help tumbling with media. The flash becomes brittle and is separated from the product. This method gives excellent results. The selection of this method is opted for depending on the part material, quantity and cost 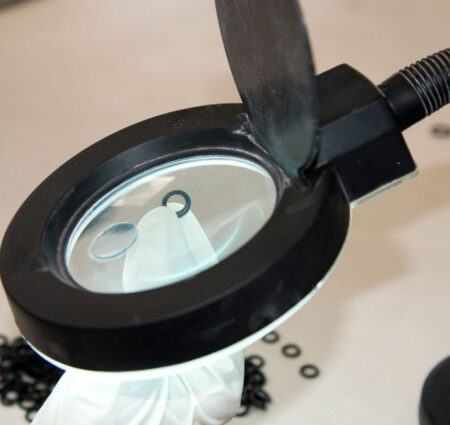 Begin typing your search above and press return to search.

Causes for O-Ring Compression Set & Solutions to Avoid It 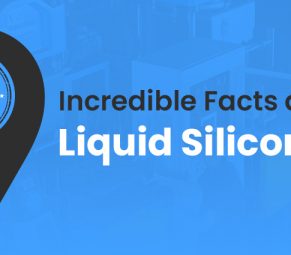